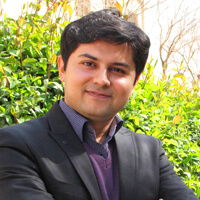 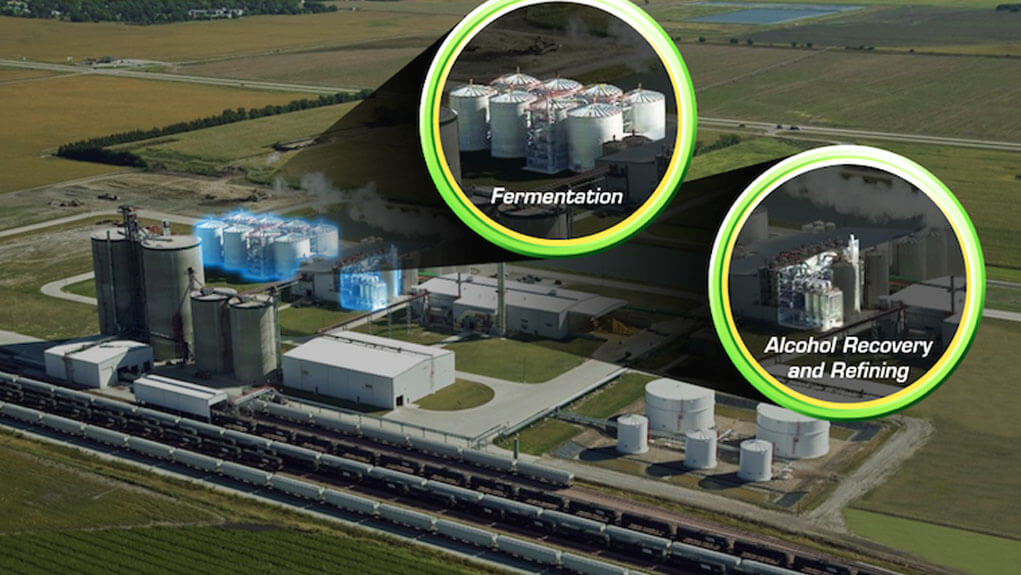 Butamax Advanced Biofuels LLC, the biobutanol technology company formed as a joint venture between DuPont and BP, and Highwater Ethanol LLC, a producer of first-generation corn ethanol, have begun to retrofit Highwater’s ethanol plant in Lamberton, Minnesota for the production of bio-isobutanol.

Butamax’s technology package will include the installation of novel corn oil separation technology. Butamax and Highwater have entered into definitive agreements for license of Butamax’s patented corn oil separation technology, which is an integral part of a full retrofit to biobutanol production and can also be installed independently as a first phase of the conversion.
Installation of the patent-protected Butamax separation system has already commenced with commercial production expected this winter.
This is an important milestone for Butamax and its partners. We formulated a strategy to provide the most advanced technology to improve current biofuel production, offer better co-product profiles, and pave the way for near-term, large-scale isobutanol production. Today, our vision is becoming reality.

We investigated other options for corn oil recovery, but we had the advantage of seeing the Butamax system first-hand and we were impressed with what we saw. Not only was the production class leading, but the expertise Butamax assembled is unparalleled, including experts from BP, DuPont and Fagen. We are very excited to execute this stage and move to negotiations for biobutanol production.

ASTM has issued a new standard—ASTM D7862-13—covering butanol intended to be blended with gasoline at 1-12.5 vol% for use as an automotive spark-ignition engine fuel. (Earlier post.)

Additionally, Butamax has reached agreement with Fagen Inc. for the engineering, procurement, and construction (EPC) of this project and as part of Butamax’s vision for roll-out of its full biobutanol production technology.

Butanol is a four-carbon aliphatic alcohol (C4H10O). There are four isomeric structures for butanol: 1-butanol (or n-butanol); iso-butanol; 2-butanol (or sec-butanol); and tert-butanol.

BP and DuPont have been working together since 2003; in 2006, they created a partnership to develop, produce and market a next generation of biofuels, with the first planned commercialization being biobutanol. Under the partnership, there are patents in the areas of biology, fermentation processing, chemistry and end uses for 1-butanol, iso-butanol and 2-butanol. While the BP and DuPont had secured various patents on different butanol isomers, they selected iso-butanol for commercialization, and formed the Butamax JV for that purpose.

Biobutanol’s chemical properties allow it to be blended at up to 16 vol% in gasoline while maintaining compatibility with the existing E10-capable vehicle fleet and offering equivalent performance on criteria pollutant emissions.With its higher energy density than ethanol, isobutanol in a 16 vol% blend will displace about 13.6% of the hydrocarbon gasoline, while ethanol in 10 vol% blend displaces only about 6.8% of the hydrocarbon gasoline.
Further, the water-solubility and corrosivity of biobutanol is sufficiently low that biobutanol/gasoline blends can be transported in existing pipelines without risk of phase separation.

The process to produce isobutanol from corn has five major process steps,Butamax notes:

Highwater Ethanol, LLC, based in Lamberton, MN began ethanol production in 2009 with a nameplate capacity of 50 million gallons a year of denatured ethanol. In support of the local agricultural community, the facility provides nearly 141,000 tons of DDGS and utilizes 19 million bushels of corn a year.

Butamax Advanced Biofuels LLC, the biobutanol technology company formed as a joint venture between DuPont and BP, and Highwater Ethanol […]

MBI today announced its innovative biomass pretreatment patent (patent no. 9,102,964) has been issued by the USPTO. The granting of […]